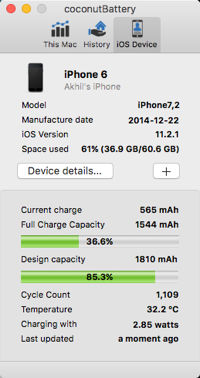 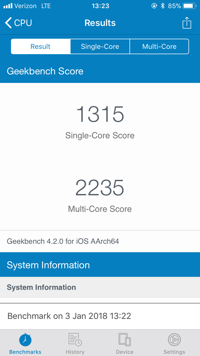 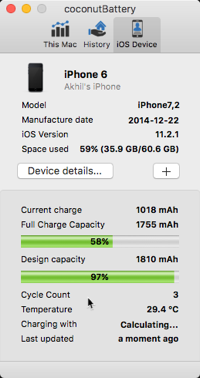 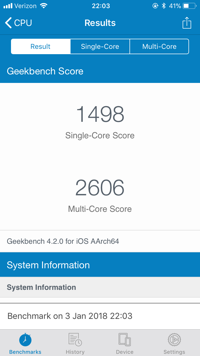 How to install OpenVPN Client on OMV (openmediavault)

OMV (openmediavault) is an open source NAS operating system based on Debian. If you're not familiar with it, head here and check it out.

This tutorial assumes basic knowledge of Linux and root access to your OMV server. Lets get started.

ESSNet is a program that was developed by Dr. Lim et al. at the University of Singapore for studying relationships between entities in biological pathways.